Some issues about PDOA for DW3000

I did an experiment about PDOA. I found that PDOA was better when tag antenna was facing node(Fig 1,2,3). 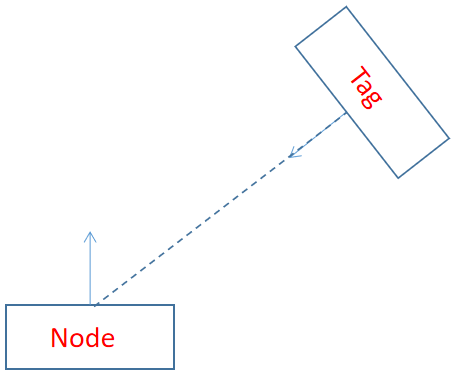 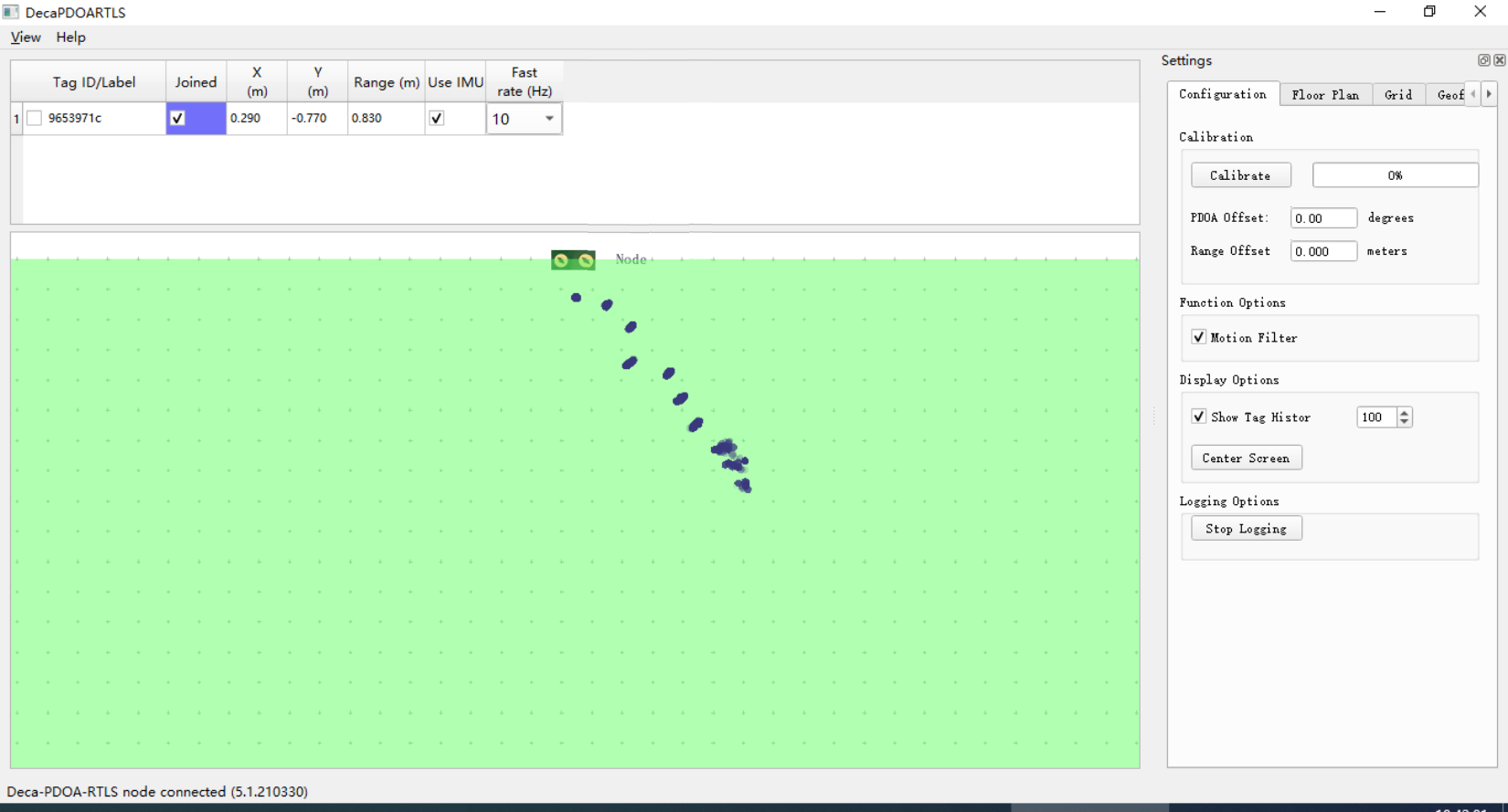 PDOA was bad when tag antenna is not facing node(Fig 4,5,6). 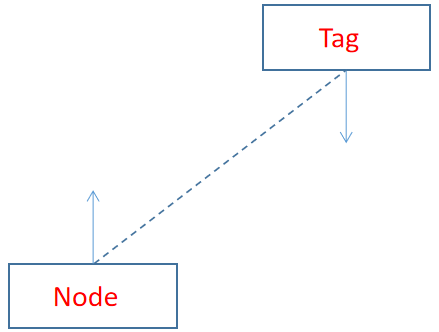 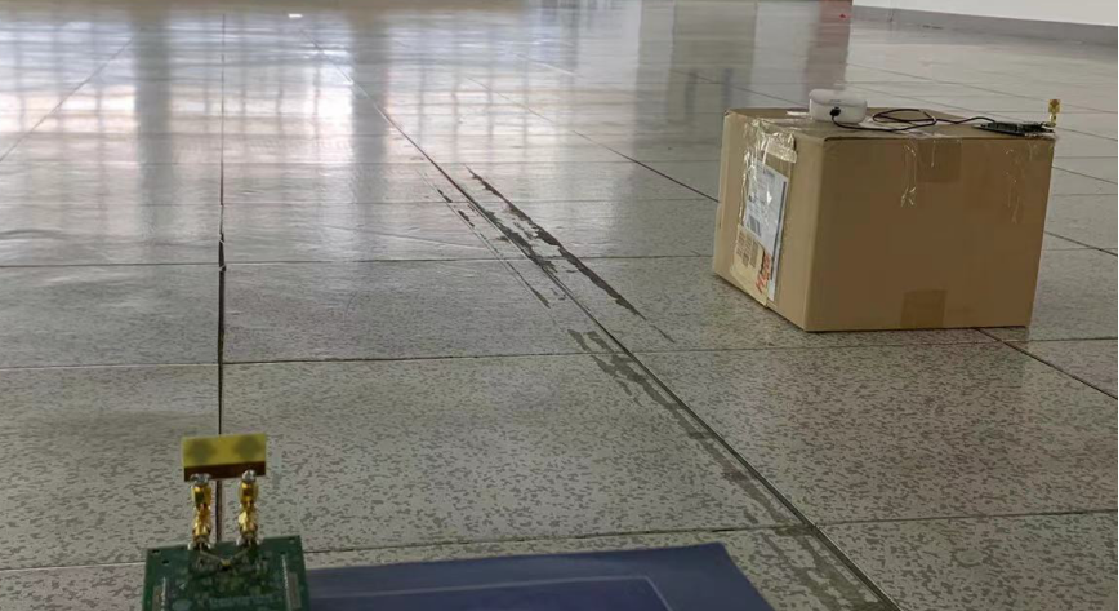 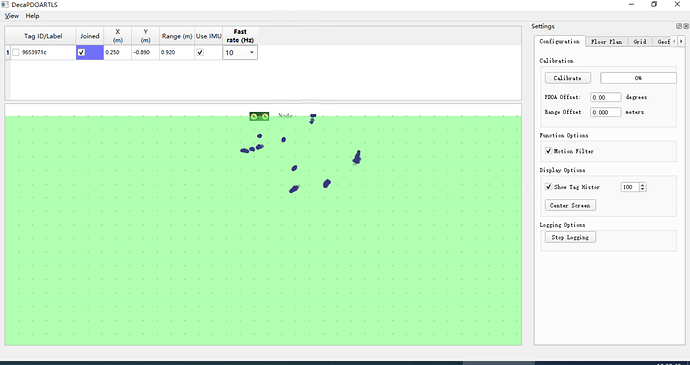 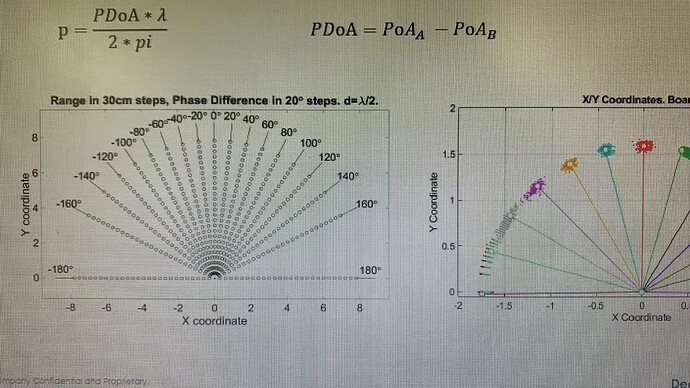 More accurately, the Node outputs the phase difference of arriving signals in degrees, not the angle of arrival in degrees.

The performance of the PDoA example is highly dependent on the antennas used. We prefer to use the antennas with circular or cross polarization, this helps reducing the effects in phase difference due to different mutual orientation of tag and node antennas.

In the example above I guess that the antennas should have close to linear polarization, and rotating the tag along Z axis should not change the PDoA (phase difference of arrival). But taking the pcb board influence into account, it could add some horizontally polarized component to the signal.
My guess that it rotates PDoA further to the 180 degrees point, where the PDoA accuracy is low due to geometrical dilution of precision, so the resulting calculated AoA starts jumping a lot.

If you put the tag in front of the node (AoA angle zero), facing the node, and then rotate it along Z axis - you should probably see, how the displayed AoA is moved despite no actual change in the position.

Is PDoA calculated by ToF difference between two antennas? If yes, as my understanding, antenna polaritation should not impact ToF.

No, the PDoA is literally the phase difference of the incoming signal carriers.
The ToF is calculated using 15.6psec units which is not enough precision to use it to calculate AoA - 15.6psec corresponds to roughly 5mm path difference in air.