Hi everyone, I am facing some issues with the gateway (bridge node) a dwm1001 sitting on a raspberry pi. I encountered an issue with not being able to access the UART of my dwm1001. I have followed the steps given by decawave. 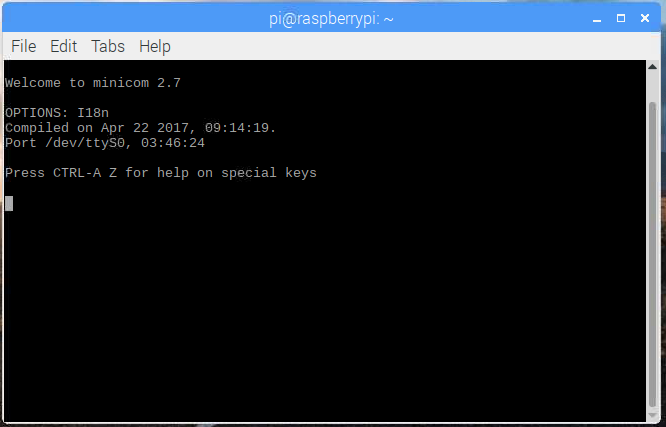 After tapping ‘enter’ twice nothing happens.

Does anyone else has the same thing occured before and is resolved?

Was it Soldered correctly? that could be an issue.

I have tried resoldering some pins which look loosely attached but still having the same problems.