Anyone have Noise Issues?

We have observed this several occasions when an anchor and node are line-of-site of another about 5m away. Anyone have an idea what could be causing this behavior? The technical support from Decawave we have got suggested that the problem could be a near-field related since we had metal within the anchor and tag’s 15cm metal-free zone 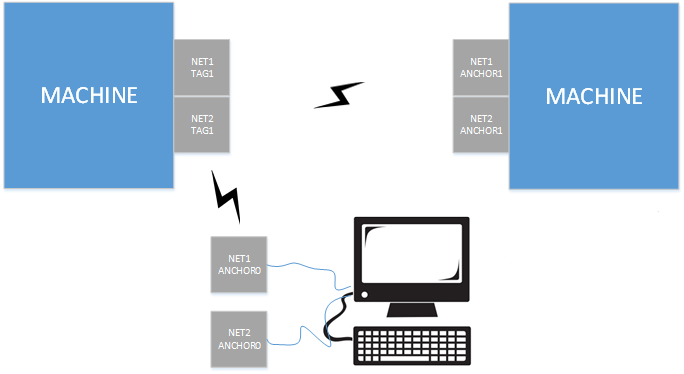 We have the 2 networks mounted alongside one another so ideally they should be identical if you were to remove offsets. However, this noise issue is prevalent on the one network. Y axis is time and X axis is meters between each networks anchor 1 and tag 1